Having George Williams choose Stave Mill Farm as his base from June to November is a major asset—we are fortunate indeed. Clients can book dressage lessons on their own horses at our facility, and George welcomes trailer-ins, short stay, and a limited number of full-care and training horses to Stave Mill Farm.

George Williams has built a distinguished career around dressage as a rider, coach, clinician, and volunteer. His dressage education began in Germany with Egon von Neindorff and continued with his mentor, Karl Mikolka at the Tempel Lipizzans where he rode and trained for 20 years, serving as program director for 13 years. He emerged as a competitor with the U.S. Equestrian Team, riding the Westphalian mare Rocher to success, including team bronze at CHIO Aachen in 2005, a USDF Grand Prix, fifth place at the 2003 World Cup in Sweden, and Grand Prix Freestyle Horse of the Year in 2003. Since retiring from competition, George has trained many young riders all the way to prestigious finals and has served on the boards of the U.S. Equestrian Dressage Committee, the US Equestrian Board of Directors, and the United States Dressage Federation, where he served as president for nine years. Now, George travels to teach clinics and is the US Equestrian Dressage Youth Coach and on the FEI Dressage Committee. His wife Roberta is also actively involved in youth development in U.S. dressage, serving as the USDF FEI Junior/Young Rider Committee Chair. Their daughter Noel is a Grand Prix rider and professional, making dressage a full family affair. George and Roberta are based in Wellington, Florida during the winter and spend their summers and fall at Stave Mill Farm outside Charlottesville, Virginia.

If you are interested in riding with George Williams at Stave Mill Farm, please call Gardy Bloemers at (434) 981-1017 or email using the form below. 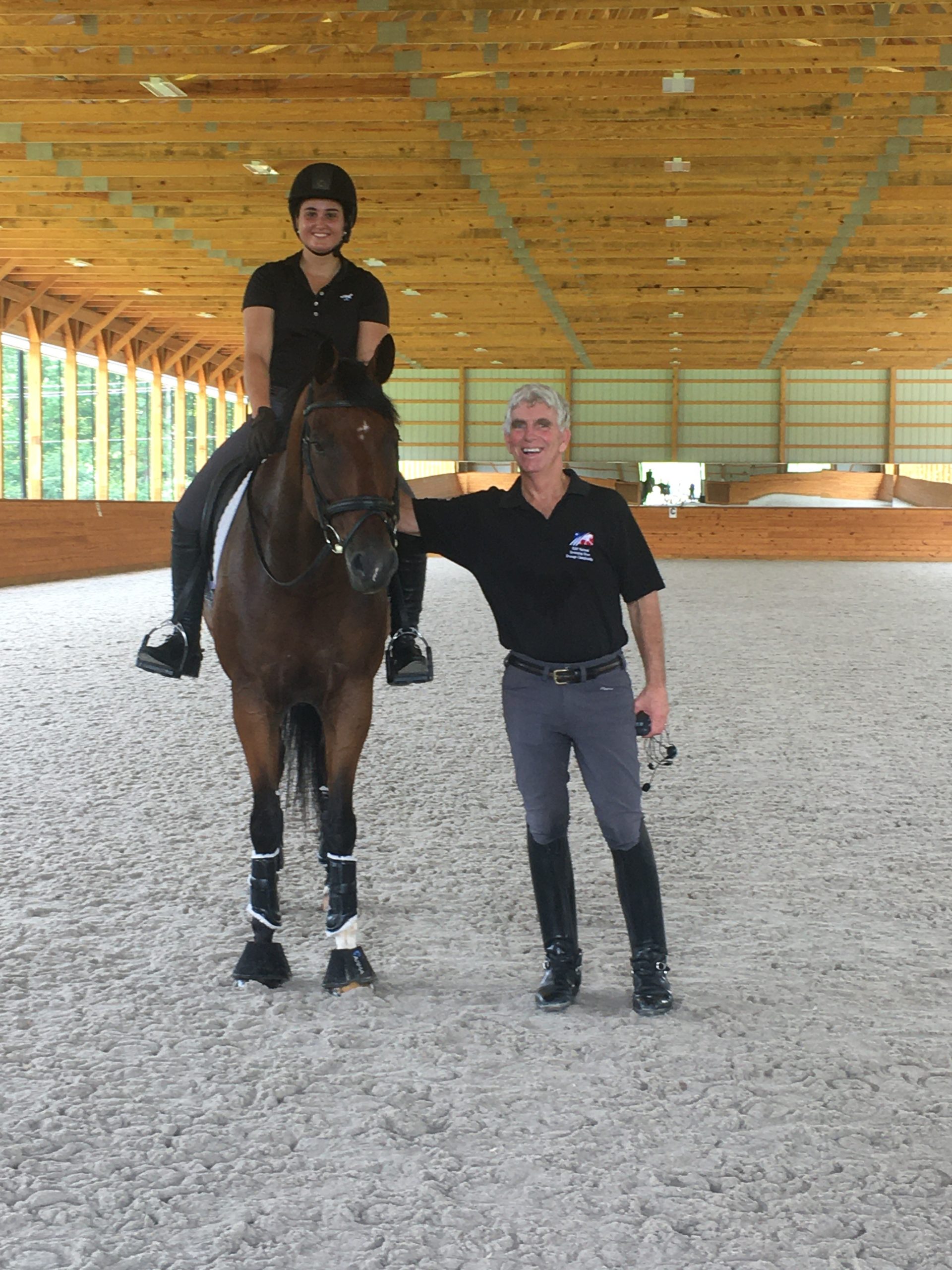